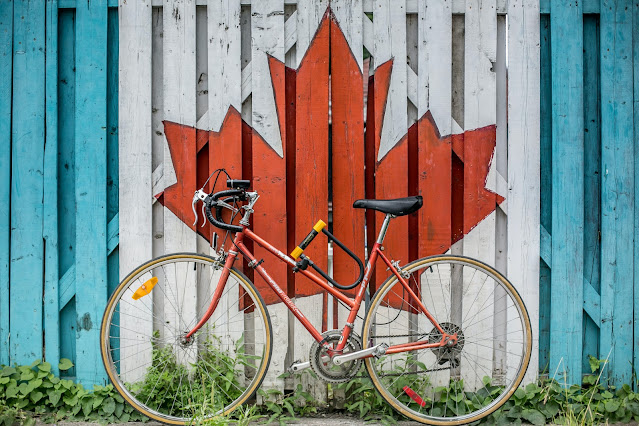 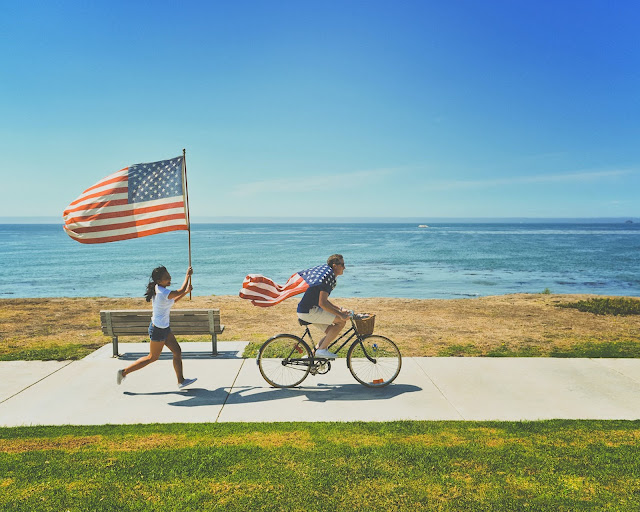 Images by Ali Tawfiq (top) & Frank McKenna (bottom) on Unsplash
If your FIRE-podcast listening experience has been anything like mine, you've probably learned far too much about how great America is to live for next to nothing, invest with low MERs and buy real estate in. And yet you've probably also heard that they have over a billion different account types making retirement options very complex and of course the elephant in the room: healthcare. Today, we're going to compare these two countries FIRE and see who has an edge on one another. It will of course be a completely biased article since I'm Canadian and I want my country to win :P Okay let's see how we do.
Summary:
While it seems Americans have won the FIRE war I'm not so sure that's an automatic decision for most. Your health and family planning really could depend which country you'd rather hypothetically seek FIRE in. I'm incredibly bothered by the fact that my FIRE plans could be blown to pieces because of cancer or my kid being born with a health problem that my workplace (if I still had one) couldn't cover. I must admit it is quintessentially Canadian to squirm leaving the safety net of our healthcare system but I also believe it's the most correct system to have. I firmly believe nobody should be financially penalized for health-related issues outside of their control.
Alright, there ya have it! I'm purposely not touching education or job opportunities but if you guys have any comments on that leave 'em below. Thanks for reading!
Ryan Myricks
You can email me here: canadianfire1@gmail.com (I respond to everybody)

January 14, 2020
I don't want to gatekeep the FIRE movement or anything... but.... okay well you'll read this article and realise I really kinda-sorta want to but for hopefully altruist reasons.

The reason for such gatekeeping is to fix the blurred line between what the FIRE movement is and what is isn't.
6 comments
Read more

Are you Turning the FIRE Movement into a Fad?

January 14, 2020
I think I say this often around here - I believe I have written the most unpopular article to date. I'm sure this article will twist several panties into a bunch. Prepare your soft feelings.
Are all these wusses saving 10-49% on the path to FIRE actually a part of the movement? Or are they just big softies ruining the hardcoreness of the Mustachian lifestyle that runs parallel with the mainstream FIRE movement? Spreading the gospel that FI is the answer and RE is the devil is complete bullshit. What the fuck people?
This post is part 2 of the continuation of "The Requirements of FIRE"

A book came out in 1989 explaining how to really not give a shit about your finances and still be fine for retirement. It was called The Wealthy Barber by David Chilton and it is the best selling personal finance book in Canada ever since. The book basically states this: save 10% of your income and don't incur any other debt besides a mortgage. Put your income into well run mutual funds (w…
10 comments
Read more